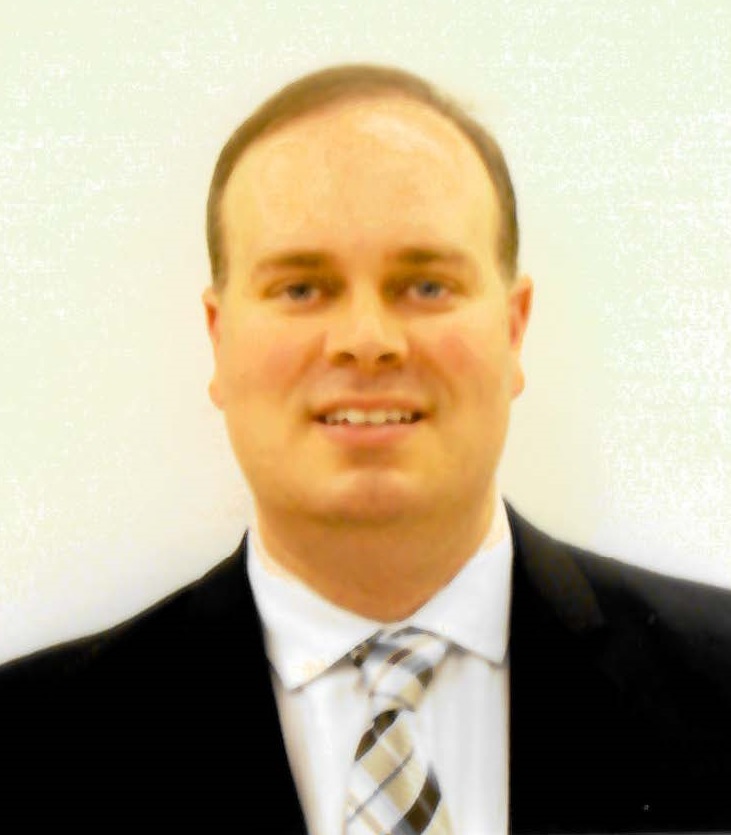 Clay West – Assistant US Attorney, US Department of Justice

Clay attended Harvard College, Cambridge University, and Yale Law School. He clerked for judges on the U.S. Court of Appeals for the Sixth Circuit, and the California Supreme Court, before working as a federal prosecutor first at the U.S. Attorney’s Office for the Northern District of Illinois (Chicago), and then for the U.S. Attorney’s Office for the Western District of Michigan (Grand Rapids).

His military career began with a direct commission to the United States Army Reserve in 2004. In 2006, he mobilized and deployed to Germany, in 2007 to Iraq, and in 2008 to Afghanistan in support of ongoing combat operations in those countries. He was awarded the Bronze Star Medal, the Combat Action Badge, the Non-Article 5 NATO Medal, and the Army Commendation Medal following those deployments. From 2008 to 2011, he mobilized as counsel to the Guantanamo Military Commission and traveled approximately 30 times to Guantanamo in support of ongoing military commission hearings.

Clay has since worked in the Army Reserve as aide-de-camp and assistant executive officer to a general officer in the Army Reserve Legal Command, and as a brigade judge advocate to a military police brigade in Michigan. In 2020, Clay M. West was selected to serve as a military judge with the U.S. Army Trial Judiciary. He has presided over trials in Texas, South Carolina, Washington State, Colorado, and Kuwait. 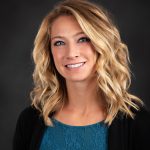 Ariel Dempsey is a young physician from Grand Rapids, MI who earned her MD at Michigan State University College of Human Medicine.

With the support of Rotary, she is now pursuing a PhD in Science and Religion at the University of Oxford Dr Alister McGrath. While at Oxford she is also running a Trauma Healing Program for refugees with the Rotary Foundation Global Grant Scholars Program. After the PhD she will return to clinical practice medical residency in Psychiatry with a fellowship in Palliative Care.

Her aspiration is to become a Palliative Care physician walking alongside those at the end of life, and an academic theologian drawing on resources of religious traditions to reflect on healthcare and better serve those who suffer.

Yeyoung Lee is a third-year (starting Fall 2022) Ph.D. student in the Department of Agricultural, Food, and Resource Economics (AFRE) at Michigan State University. Her research interests focus on human capital development, food and nutrition security, the role of different pathways to heterogeneous responses by gender under climate change, and the impacts of agricultural policies on women’s empowerment. She has field experience across sub-Saharan Africa and Asia. In sub-Saharan Africa, she has conducted household surveys in Uganda (Mbale District) and interviewed farmers and extension workers in Tanzania (Kilosa District). While working on agricultural extension, she was motivated to pursue her graduate studies to better understand agricultural development and promote practical research.

Prior to joining AFRE, Yeyoung worked as a research intern at the International Food Policy Research Institute (IFPRI) based in Washington, DC. While there, she was involved in the Gender, Climate Change, and Nutrition (GCAN) project, an initiative implemented under the CGIAR Research Program, and collaborated with colleagues at IFPRI. Back in Seoul, Yeyoung continued to work with her colleagues on the gender-differentiated effects of heat stress on agricultural labor and the linkages between weather variability and intimate-partner violence. Yeyoung’s past field experiences and research opportunities deeply motivated her to move forward with the Ph.D. program at AFRE.

During Yeyoung’s Ph.D. program at AFRE, she has taken 11 courses (total 34 credits), including four core Economics courses (13 credits), three courses in her major field (9 credits), and other major courses. She also passed the first trial of the qualifying exam in May 2020 and has been exempted from the second qualifying exam this year based on the new grade-based policy. In terms of research, Yeyoung published three papers in peer-reviewed journals between Fall 2020 and Summer 2021, including her master’s thesis for Uganda extension service. She also continued to work with her advisor and colleagues from IFPRI to build up her research topics on gender, time use, and the safety net program in Ethiopia and virtually presented her poster at the Agricultural and Applied Economic Association (AAEA) held in Austin, Texas in August 2021. Yeyoung also presented her previous paper for Tanzania at Cultivating Equality conference in October 2021. Yeyoung continues to work on her third-year paper to fill the knowledge gap in gender, time use, and technology adoption.

For volunteer work at MSU, she played the role of a representative named Inclusive Ambassador for my cohorts in the second year and put her efforts into harmonizing with the first-year and upper-year students in grad school. For the next academic year, she started serving as First-Year Liaison in Graduate School Organization (GSO) to help incoming Master’s and Ph.D. students settle in the program in their first year. Yeyoung believes her service and cooperation also are linked with Rotary’s focus on enhancing community development, as her role is to support the student body as a leader.

Immediately after the scholarship period, Yeyoung seeks to work as Young Professionals at International Organization and conduct development projects as a Research Fellow for at least 3 years in Africa. In addition, she plans to build up the necessary capacities for African development research through mid-and long-term work experiences and live in African countries for several years to conduct practical research. Most of all, as a Rotary scholar, Yeyoung’s mid-long term goal is to teach the next generation who will contribute to future research on regional and economic development in the world.

Yeyoung’s long-term career goal is to go beyond research for the local network of Africa and play a role as a community developer who helps African and international communities thrive, especially for vulnerable groups such as women, the elderly, and children. She believes it is consistent with one of the Rotary’s goals (Economic and Community Development) that focuses on the current issues arising in low-income countries. She also trusts her Ph.D. program at MSU will empower her to achieve her goal through substantial coursework, communication with excellent faculty and colleagues, and collaboration with researchers in international development.