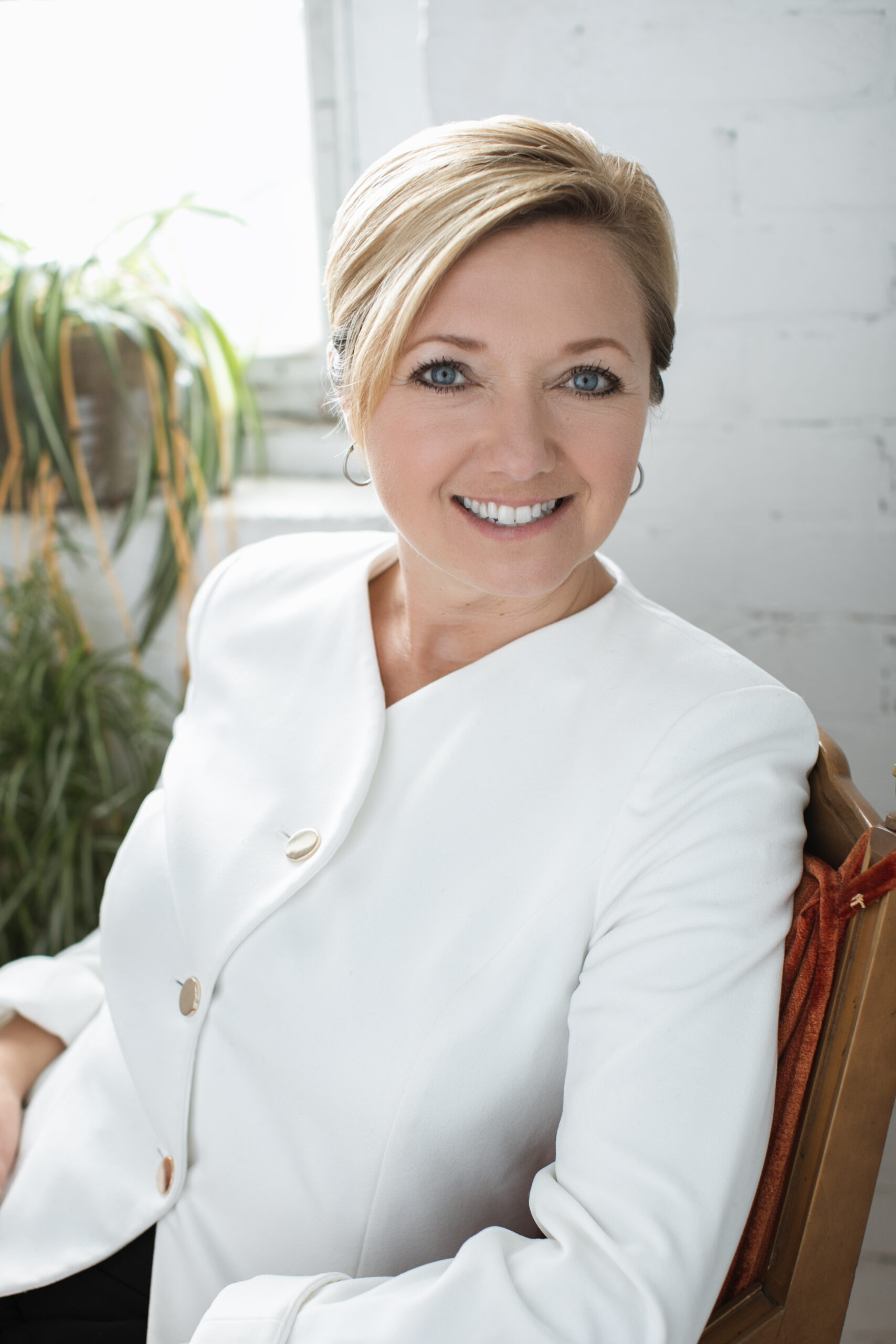 Mayor Rosalynn Bliss became the City of Grand Rapids’ first female Mayor when she took office on January 1, 2016. She was re-elected for a second term in November 2019.  She previously served as a Second Ward City Commissioner for 10 years.

Mayor Bliss also is serving as the Frederik Meijer Endowed Chair in Entrepreneurship and Innovation in Grand Valley’s Frederik Meijer Honors College, where she teaches a junior seminar.  She earned bachelor’s degrees in psychology and criminal justice from the University of South Alabama and a master’s in social work from Michigan State University.

Mayor Bliss is an active member of the community. She is Past President of the Michigan Municipal League and currently serves on the boards of the Downtown Development Authority, Experience Grand Rapids, Convention Arena Authority, Friends of Grand Rapids Parks, Grand Rapids Promise Zone Authority, National League of Cities Council on Youth, Education, and Families, Urban Core Mayors, The Economic Club of Grand Rapids and the Interurban Transit Partnership.

Mayor Bliss has been recognized and honored locally as well as statewide for her commitment, dedication and work in the field of child abuse and neglect and for her leadership in the community. Recognitions include:

As Mayor, she is committed to supporting small businesses and entrepreneurs, working to create a cleaner, healthier and safer community and has a commitment to addressing disparities in our community to make sure that Grand Rapids is a great place for everyone.