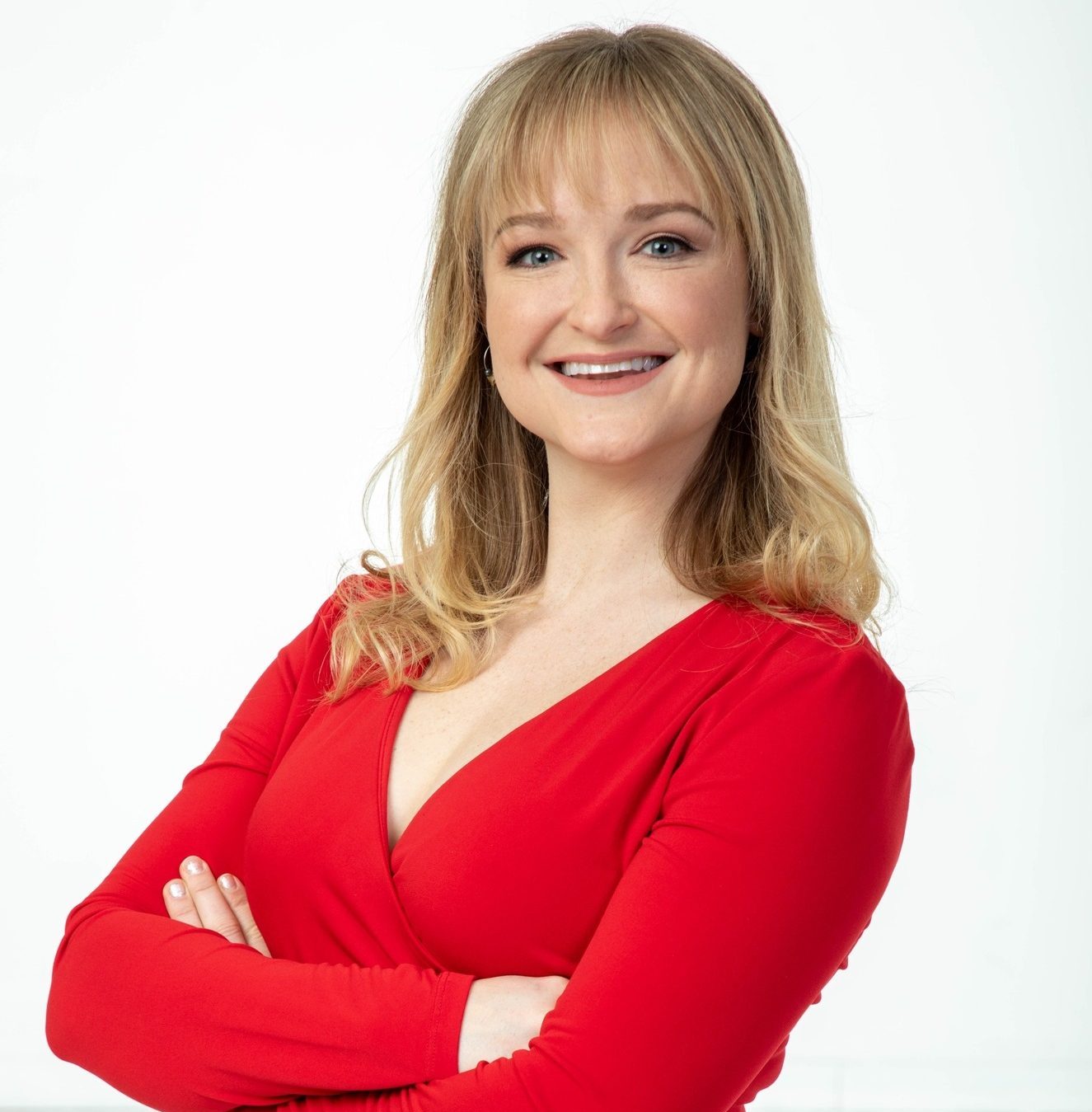 Ellen has won four Regional TV Emmy awards for her work in meteorology as well as the Michigan Association of Broadcasters award for Best Broadcast. She holds two professional seals of approval. The CBM and the NWA.

Ellen is originally from West Michigan where she grew up in her home town of Portage.

She received her Bachelor’s degree in Meteorology at Valparaiso University in Indiana (home of Orville Redenbacher by the way) before accepting her first job in Montana. From there she worked as a meteorologist and environmental reporter along the coast of North Carolina before returning home.

Ellen is married to her high school sweetheart. She spends her weekends doing anything outdoors from scuba diving to flying hot air balloons with her pilot husband.