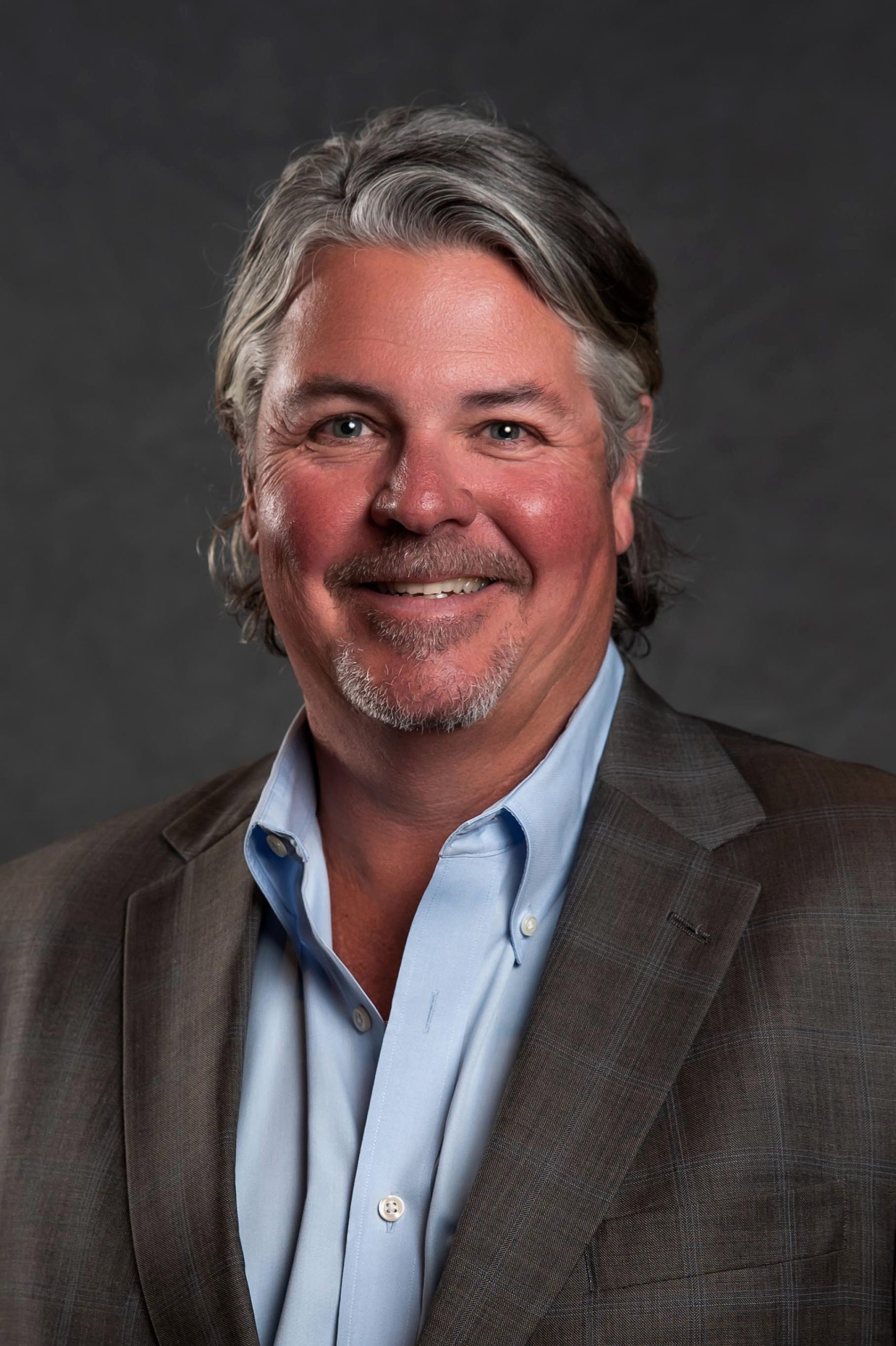 In August of 2006, the Grand Rapids-Kent County Convention/Arena Authority hired Rich as their first Executive Director in addition to his duties as General Manager at Van Andel Arena, DeVos Performance Hall and DeVos Place.

In 2012, ASM Global tapped MacKeigan to be a Regional Booking Director as well. In this capacity, MacKeigan acts as a resource for ASM Global managed venues in Canada and the Upper Midwest for entertainment booking. As one of four Regional Booking Directors, MacKeigan works under ASM Global’s Vice President of Live Entertainment and focuses on relationships with booking agents, promoters, managers, and artists in an effort to increase bookings in ASM Global venues and assure the highest possible quality experiences had by touring personnel while in ASM Global venues.

Prior to coming to Grand Rapids, MacKeigan worked for the Corel Centre (now Canadian Tire Place), the 18,500-seat home to the NHL’s Ottawa Senators.  Involved in the opening of the venue in 1996, MacKeigan held capacities as Event Coordinator, Booking Manager, and Director of Marketing while in Ottawa.

Prior to moving back North of the border (MacKeigan is a Canadian), he worked in Miami, Florida as Coordinator of Marketing and Public Relations for Joe Robbie Stadium (now Hard Rock Stadium), home to the Miami Dolphins of the NFL.  The 76,000-seat venue hosted many large events above and beyond home games for its then-two tenants (MLB’s Florida Marlins), including major concerts, College Bowl Games, world-class soccer, and the 1995 Superbowl while he was there.  He also worked as an Event Coordinator for the Miami Arena, then home to the Miami Heat of the NBA and Florida Panthers of the NHL.  His first position in Miami was in the Community Relations Department of the Miami Dolphins. 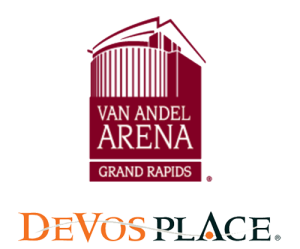